Infrared thermography is a technique used to study the building envelope. This technique applied to the identification and mapping of faults allows an inspection approach which classifies defects areas in respect of location, severity and structural effect.

Thermography is a non-destructive technique that provides a thermogram, a thermal image of the target object surface, which in this case is a region of the facade. This inspection, made without physical contact, can reach distances of tens of meters and causes no damage to the element.

The thermogram of a facade allows analysis of the surface temperatures of the elements and materials that comprise it. Temperatures are a result of the action of various factors, including the action of climatic agents such as the incidence of the sun and ambient temperature.

As infrared radiation is generally invisible to the human eye, thermographic cameras are able to open up a whole new view.

The higher the temperature, the increased amount of radiation emitted and thus a thermal image can be produced by looking at the variations. 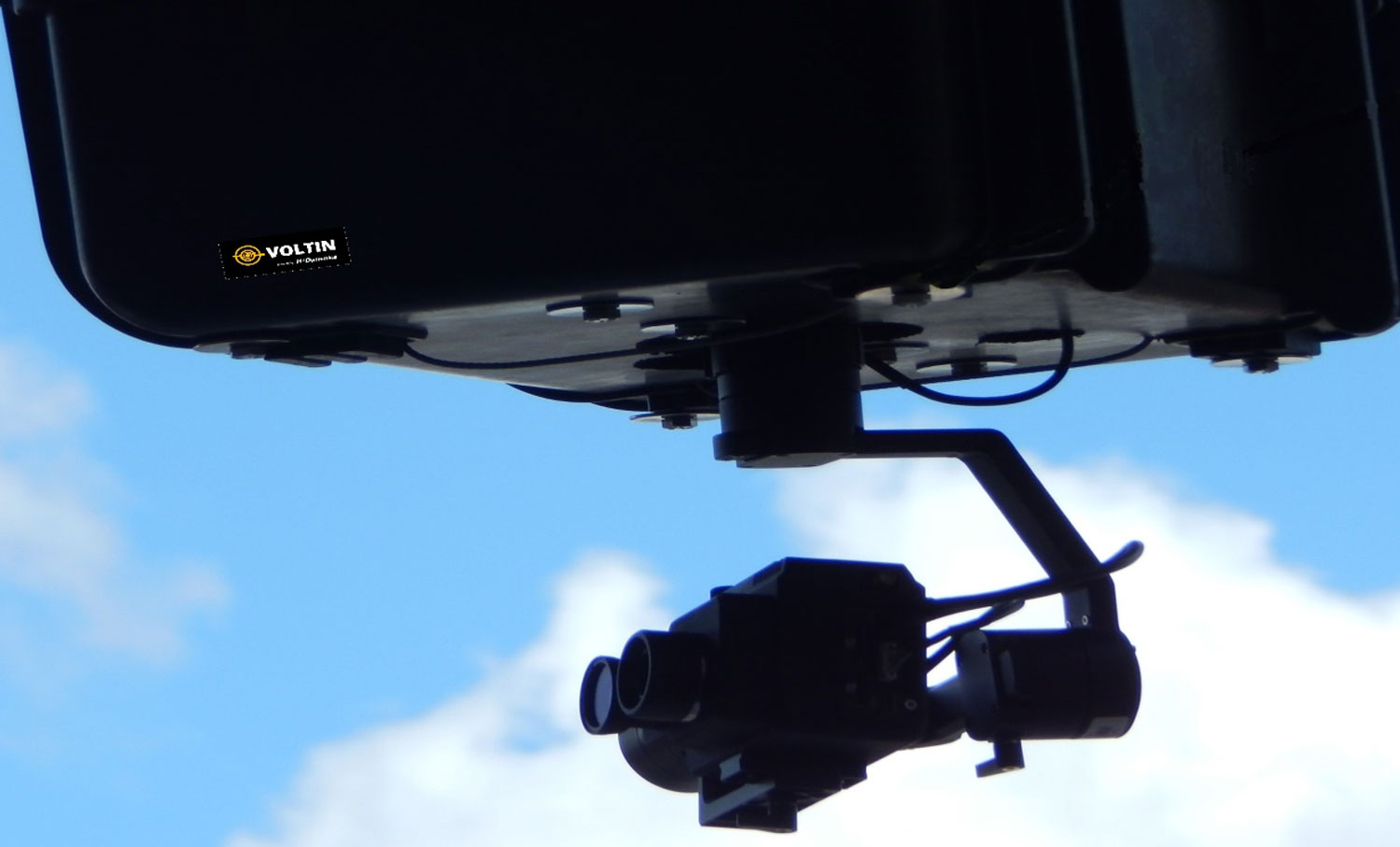 All objects above absolute zero emit IR. Thermography is therefore defined as a technique for visualising an object or material using the thermal energy which discharges from its surface. 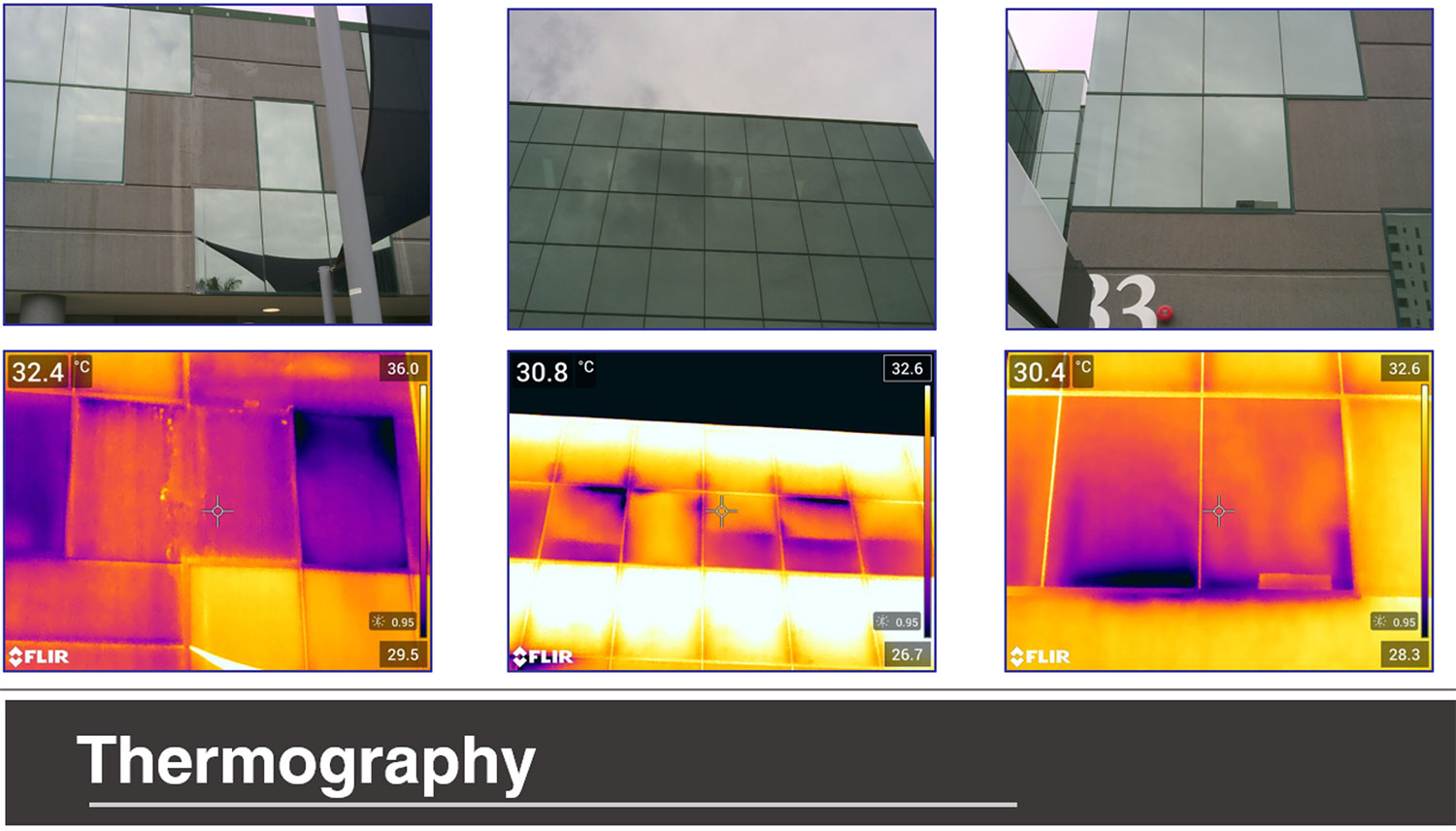 Differential surface temperatures can assist in checking the condition of buildings by seeking out hidden weak spots and defects across the building fabric in a non-destructive way.

The Voltin system applies a qualitative measurement to evaluate the thermal colour patterns to check for anomalies. The process of quickly looking at the variations in temperature which works well in a variety of situations.

Infrared cameras are used in the Voltin AutoBAT 2.0 as a tool for diagnosing building defects as part of a suite of sensors and data capture techniques. When evaluating building defects in building elements, thermography is best combined with other devices to achieve reliable results and to avoid misinterpretations. 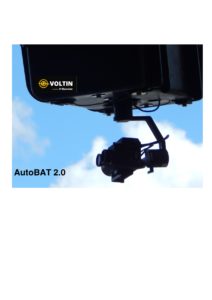 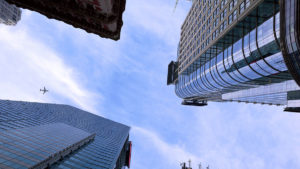 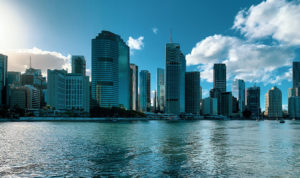 The Chronic State of Building Defects in Australia 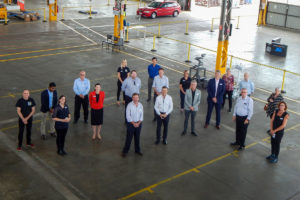 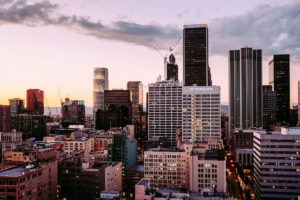 Get A Quote
Scroll to Top